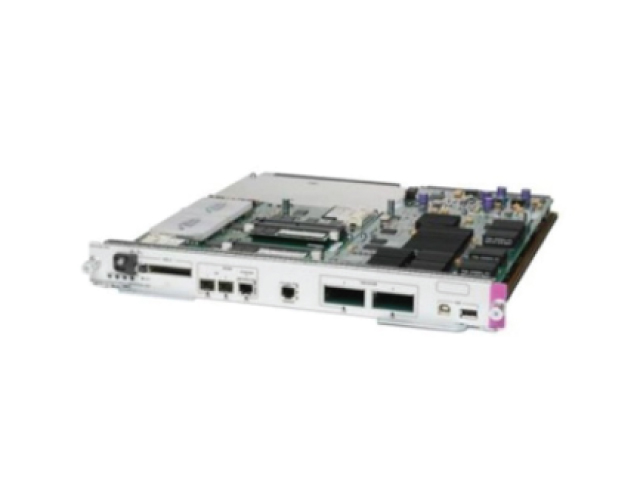 * Images, dimensions, weight, and other product details are for reference only. For questions and Bulk Prices email us at sales@d-ziner.com.

In essence, it gives service providers and enterprises true service convergence with the ability to manage a wide variety of applications over a range of access media using a single platform, the 7600 Series Routers.

D-ZINER.COM LLC helps you reduce IT CAPEX. We offer both New and Refurbished gear to facilitate this objective for your organization.

Disclaimer
The images on the site are for reference only and may not represent the actual product.
D-ziner.com is neither a partner nor an affiliate of Cisco Systems or HPE.
Logos remain the property of the corresponding company and are used for reference only.